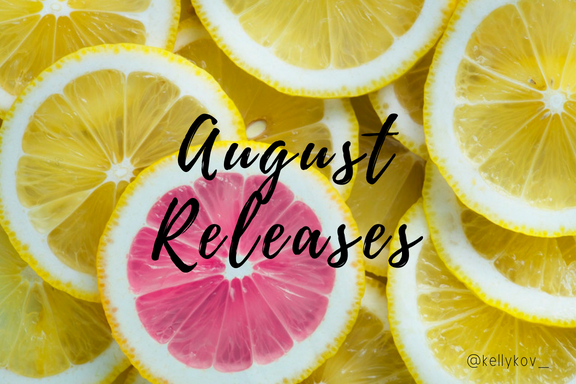 Can you believe it’s August?! I feel like July really flew by. As much as I love school, I’m not ready to go back and it’s coming too soon haha. I need a few more months where I can read and blog without too many distractions. The bright side is that with a new month comes new releases! Here are some August releases that I’m looking forward to: 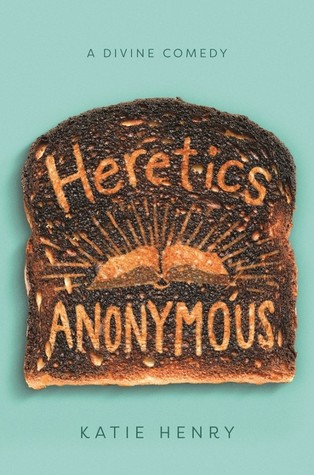 Michael is an atheist. So as he walks through the doors at St. Clare’s—a strict Catholic school—sporting a plaid tie, things can’t get much worse. His dad has just made the family move again, and Michael needs a friend. When a girl challenges their teacher in class, Michael thinks he might have found one, and a fellow nonbeliever at that. Only this girl, Lucy, is not just Catholic . . . she wants to be a priest.

But Lucy introduces Michael to other St. Clare’s outcasts, and he officially joins Heretics Anonymous, where he can be an atheist, Lucy can be an outspoken feminist, Avi can be Jewish and gay, Max can wear whatever he wants, and Eden can practice paganism. After an incident in theology class, Michael encourages the Heretics to go from secret society to rebels intent on exposing the school’s hypocrisies. When Michael takes one mission too far—putting the other Heretics at risk—he must decide whether to fight for his own freedom, or rely on faith, whatever that means, in God, his friends, or himself.

After I read Nice Try, Jane Sinner and loved it, I followed Lianne Oelke on Twitter. She has been raving about Heretics Anonymous for months so I looked into it and thought it sounded really funny. When I saw someone had an ARC on Twitter, I knew I had to trade for it. I started this book a few days ago and I haven’t finished it yet but so far it’s hilarious. I’m really enjoying it and I can’t wait for it to come out so everyone else can enjoy it too 🙂 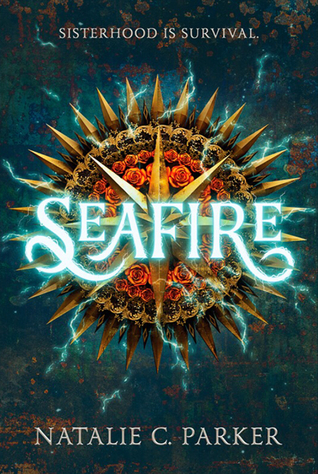 After her family is killed by corrupt warlord Aric Athair and his bloodthirsty army of Bullets, Caledonia Styx is left to chart her own course on the dangerous and deadly seas. She captains her ship, the Mors Navis, with a crew of girls and women just like her, whose lives have been turned upside down by Aric and his men. The crew has one misson: stay alive, and take down Aric’s armed and armored fleet.

But when Caledonia’s best friend and second-in-command just barely survives an attack thanks to help from a Bullet looking to defect, Caledonia finds herself questioning whether or not to let him join their crew. Is this boy the key to taking down Aric Athair once and for all…or will he threaten everything the women of the Mors Navis have worked for?

I don’t think I’ve ever read a book about pirates (unless you count certain scenes in Passenger by Alexandra Bracken) but this one sounds really intriguing so I feel like this is the one I want to start with. It also sounds like there’s going to be a focus on female empowerment and I’m really eager to read about this crew of badass women pirates! 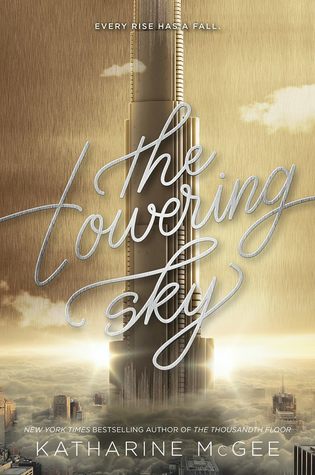 In Manhattan’s glamorous thousand-story supertower, millions of people are living scandalous lives. Leda, Watt, Rylin, Avery, and Calliope are all struggling to hide the biggest secrets of all, secrets that could destroy everything, and send their perfect worlds toppling over the edge.

Because every rise has a fall.

I read the first two books in this trilogy and liked them. They’re not the best books I’ve ever read, but they’re packed with drama and therefore super entertaining. Each novel has ended on a cliffhanger so I’ve been waiting for almost a year to find out what happens. I’m glad the wait is finally almost over!

To Be Honest by Maggie Ann Martin (August 21) 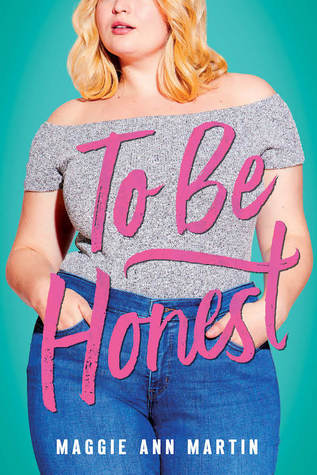 Savannah is dreading being home alone with her overbearing mother after her sister goes off to college. But if she can just get through senior year, she’ll be able to escape to college, too. What she doesn’t count on is that her mother’s obsession with weight has only grown deeper since her appearance on an extreme weight-loss show, and now Savvy’s mom is pressuring her even harder to be constantly mindful of what she eats.

Between her mom’s diet-helicoptering, missing her sister, and worrying about her collegiate future, Savvy has enough to worry about. And then she meets George, the cute new kid at school who has insecurities of his own. As Savvy and George grow closer, they help each other discover how to live in the moment and enjoy the here and now before it disappears.

I’m so happy to see another book with fat rep in YA! In addition to that, I’ve heard that this book is really cute. I’m looking forward to how Savannah handles the pressure from her mother and also how things develop with George.

See All the Stars by Kit Frick (August 14) 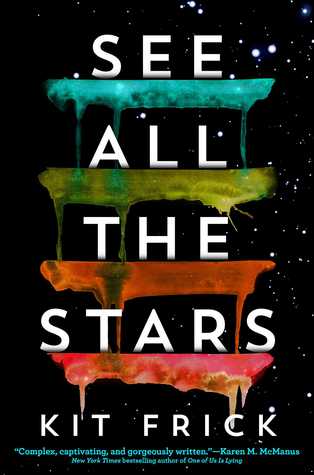 It’s hard to find the truth beneath the lies you tell yourself.

NOW Ellory is alone, her once inseparable group of friends torn apart by secrets, deception, and a shocking incident that changed their lives forever.

THEN Lazy summer days. A party. A beautiful boy. Ellory met Matthias and fell into the beginning of a spectacular, bright love.

NOW Ellory returns to Pine Brook to navigate senior year after a two-month suspension and summer away—no boyfriend, no friends. No going back. Tormented by some and sought out by others, troubled by a mysterious note-writer who won’t let Ellory forget, and consumed by guilt over her not entirely innocent role in everything and everyone she’s lost, Ellory finds that even in the present, the past is everywhere.

The path forward isn’t a straight line. And moving on will mean sorting the truth from the lies—the lies Ellory has been telling herself.

I’ve said this before but I’ve been really into thrillers lately and this book sounds mysterious. I’m looking forward to seeing what Ellory is hiding and I hope this book is as suspenseful as promised. 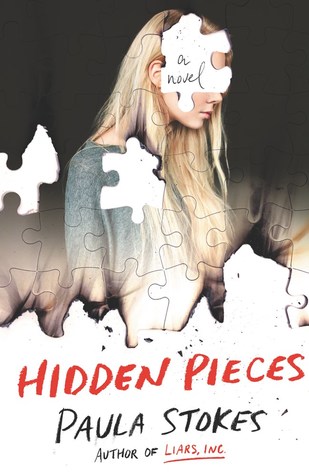 Embry Woods has secrets. Small ones about her past. Bigger ones about her relationship with town hero Luke and her feelings for someone new. But the biggest secret she carries with her is about what happened that night at the Sea Cliff Inn. The fire. The homeless guy. Everyone thinks Embry is a hero, too, but that couldn’t be further from the truth.

Embry thinks she’ll have to take the secret to her grave, until she receives an anonymous note—someone else knows the truth. Next comes a series of threatening messages, asking Embry to make impossible choices, forcing her to put her loved ones at risk. Someone is playing a high stakes game where no one in Embry’s life is safe. And their last move…is murder.

This sounds like another suspenseful thriller. I’m already really curious to know what happened in regards to the fire. Books where secrets are bound to come out make me anxious haha but they also grab my attention and this definitely sounds like one of those novels!

Are you looking forward to any of these August releases? What other releases that I didn’t mention are you anticipating?